Nick.com had gone and done it, the network that seems to want to kills everyones favorite element bending universe has given a huge tease to the past and/or future (depending if you are looking at the AtLAB or TLoK) of the different family dynamics. Below you will the different Avatar the Last Airbender family trees of the main cast of characters (and of course their families). And does anyone else think it’s weird that only the Earth Kingdom family’s have last names? 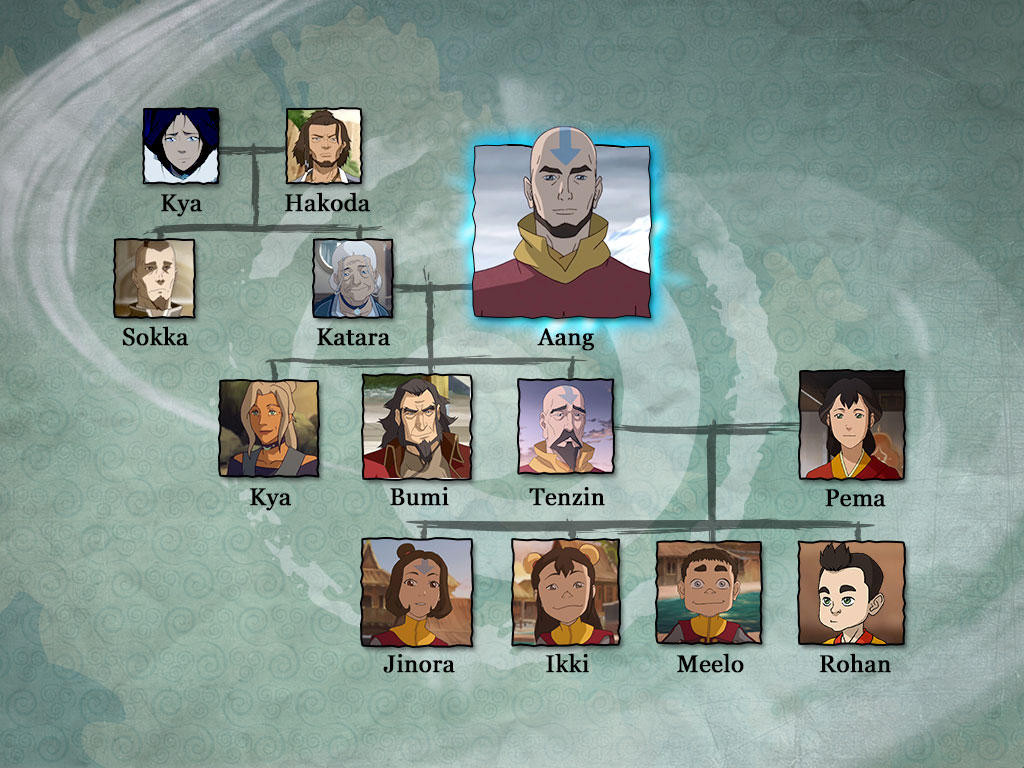 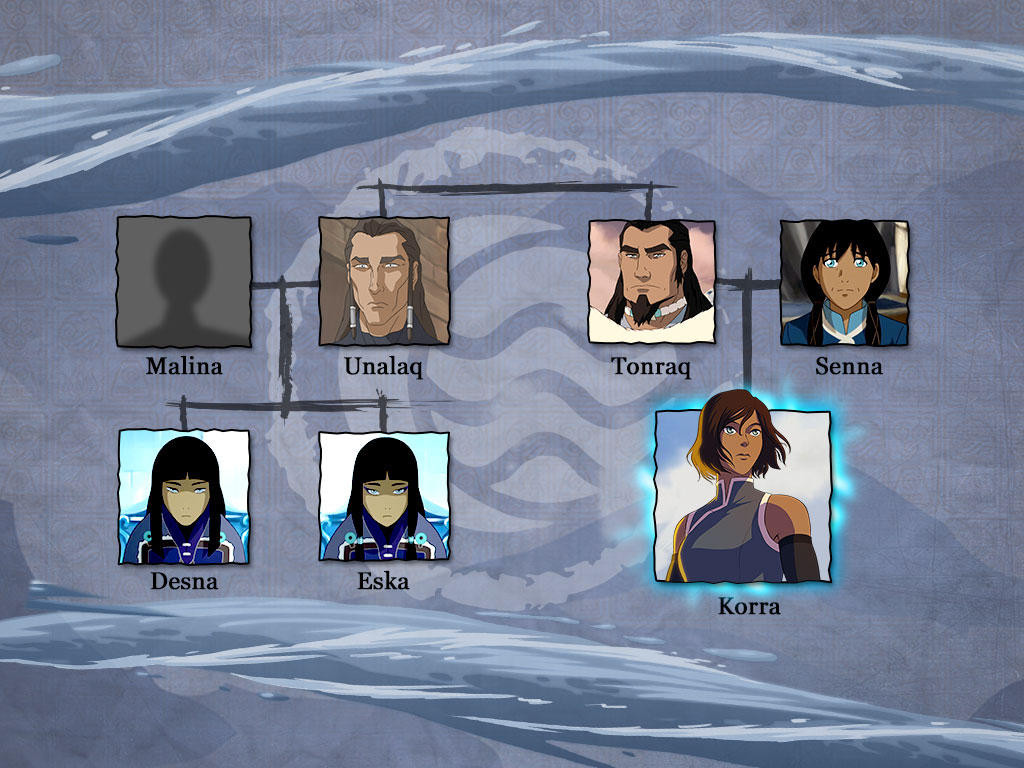 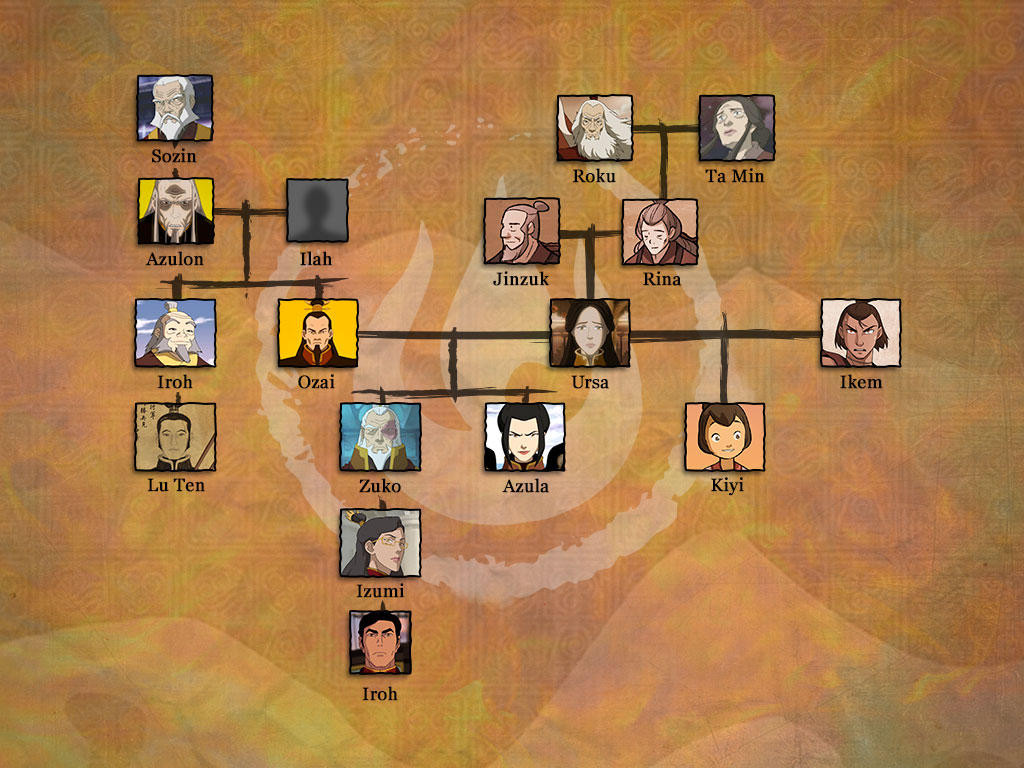 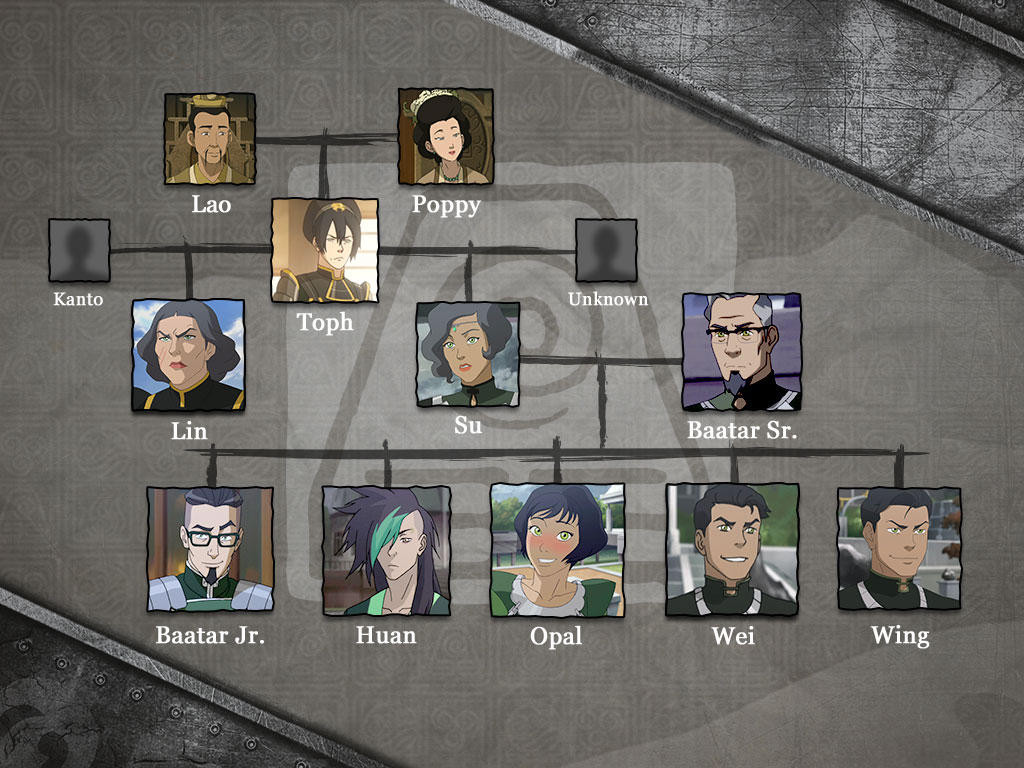 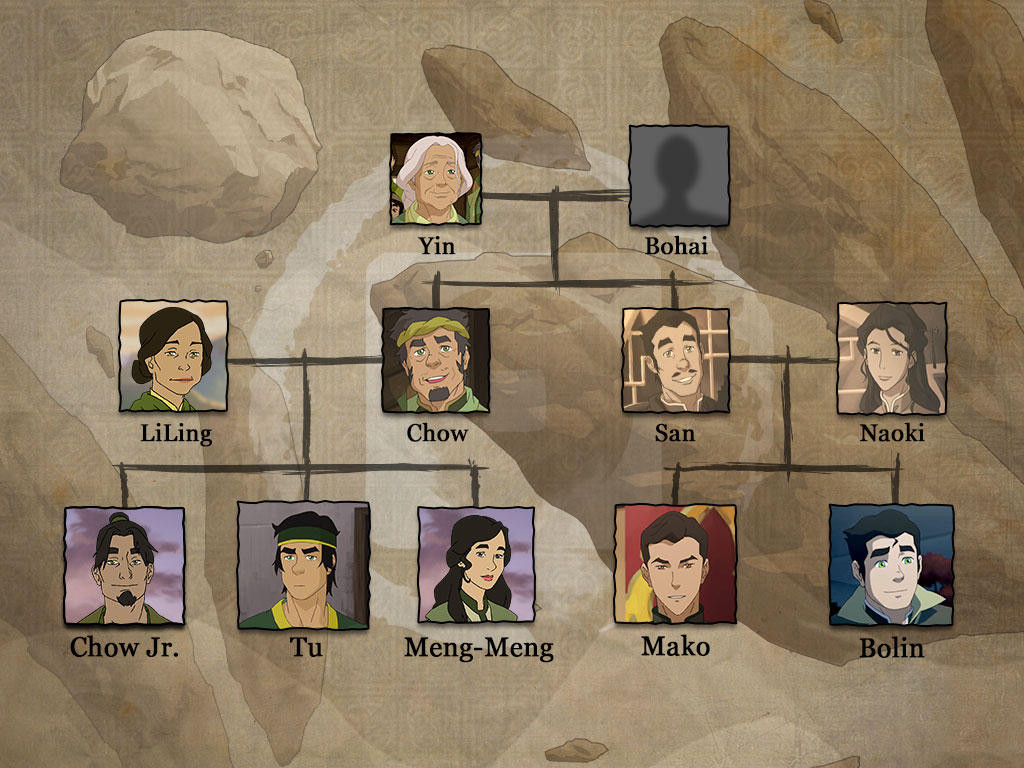 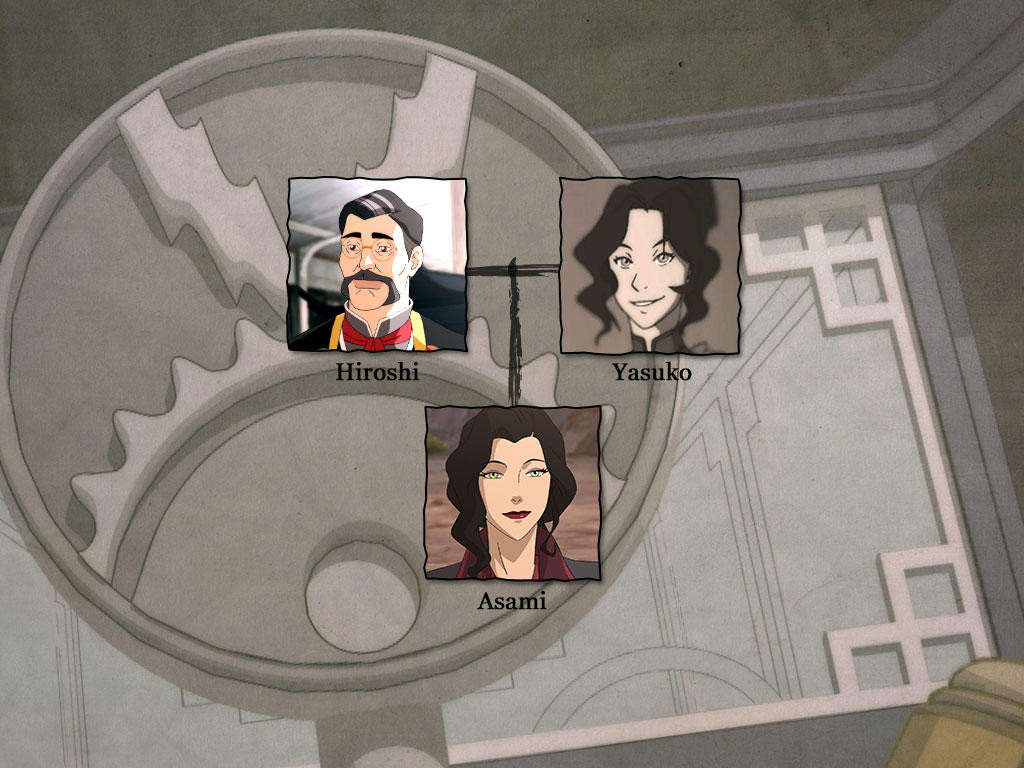 What We Didn’t Learn

Ok, what do you think? Are you happy to see Nick and Bryke still churning out Avatar news? Or, would you rather see all of this animated (or at the very least in a new Dark Horse comics?). The next big Avatar the Last Airbender comic ‘Smoke and Shadow’ will be released in the Fall of 2015, hopefully we will continue to get more answers.