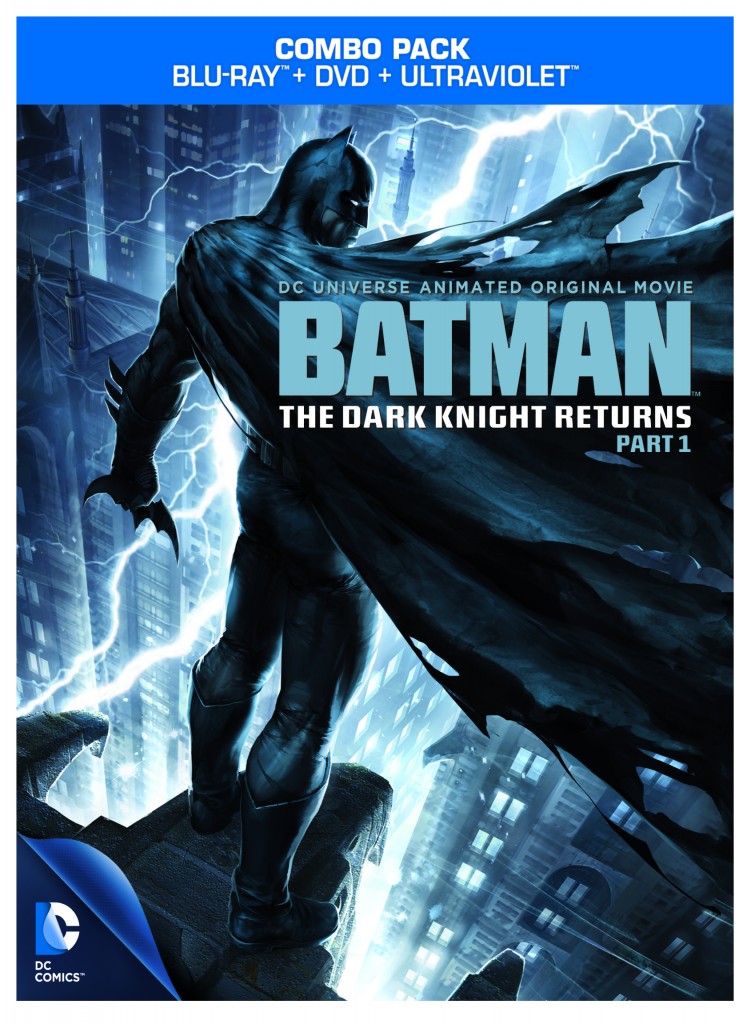 Check out the first clip from DC Entertainment’s latest animated film, entitled Batman: The Dark Knight Returns, Part 1. It is pretty exciting to see DC and Warner Brothers have decided to break down this story into two separate movies. What are your thoughts on seeing Frank Miller’s beloved comic book brought to the small screen?

Synopsis: Batman: The Dark Knight Returns, Part 1, the next entry in the popular, ongoing series of DC Universe Animated Original Movies, is produced by Warner Premiere, DC Entertainment and Warner Bros. Animation. The all-new, PG-13 rated film arrives September 25, 2012 from Warner Home Video as a Blu-ray™ Combo Pack and DVD, On Demand and for Download. The Blu-ray™ Combo Pack will include UltraViolet™.